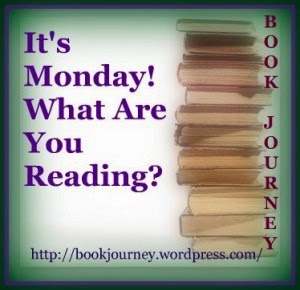 Wow, how can it possibly be the last day of March already? I am more than ready for April, since we've had such a long and hard winter, but the month just went by very quickly. This past weekend was our only 48 hours alone together as a family until summer, so we drove about two hours away, to a St. Michael's, a lovely town on Maryland's Eastern Shore, and stayed at a beautiful inn out on a point surrounded by water. Unfortunately, it was dark, cold, windy, and pouring rain all weekend....AND my youngest son had bronchitis and a sinus infection and felt awful on Saturday! Not quite the getaway we'd pictured, but we still had a nice weekend and spent some time together as a family - we had some delicious meals, watched a movie in our room, and played cards (with lots of laughs!).

And, as always, we read a lot:
I didn't have much time for blogging last week, so I just posted two reviews:

Review of 168 Hours: You Have More Time Than You Think by Laura Vanderkam

Review of The Last Present, a middle-grade novel by Wendy Mass

What Are You Reading Monday is hosted by Sheila at Book Journey, with a kid/teen version hosted by Unleashing Readers.
Posted by Sue Jackson at 10:37 AM

Hi there Sue, I have a lot of Terry Pratchett's novels, but haven't started reading any of them yet, I am slowly collecting his Discworld novels, and I relish the time when I can sit down and read through all of them at one go, but I'm still far from completing the entire series though, as you say he is quite prolific.